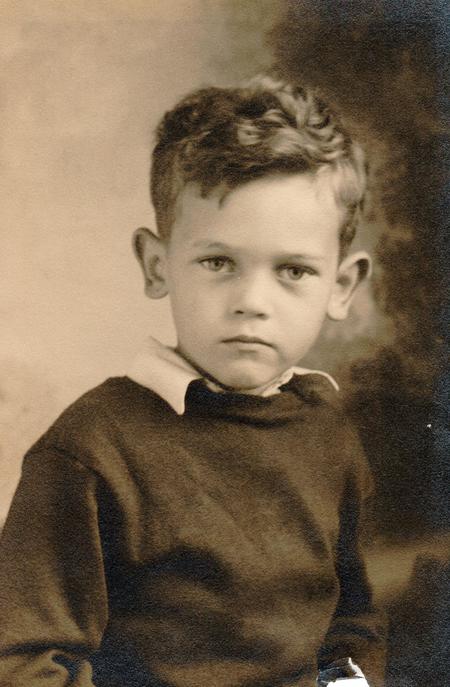 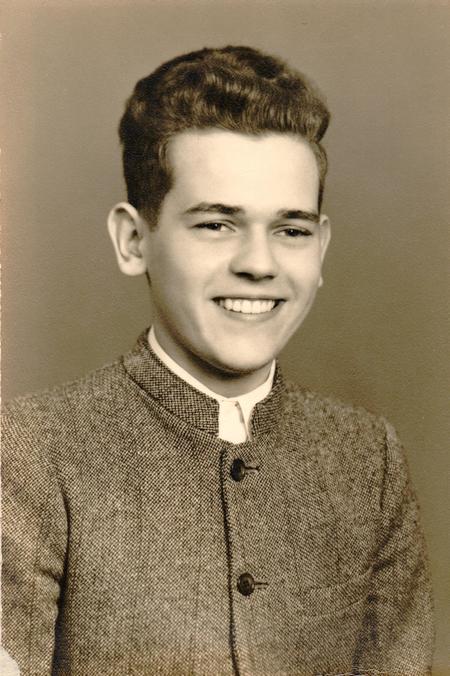 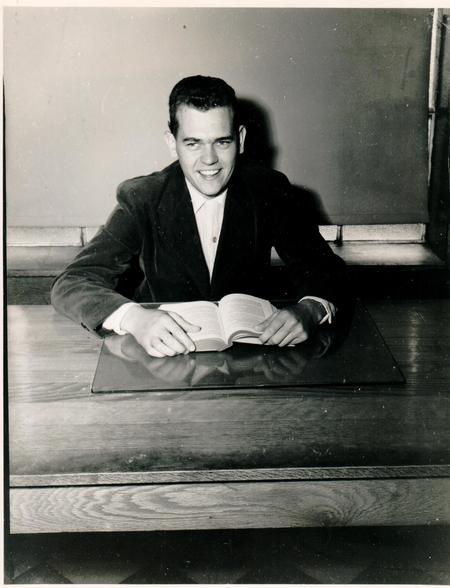 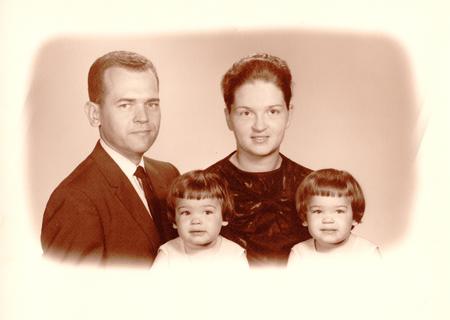 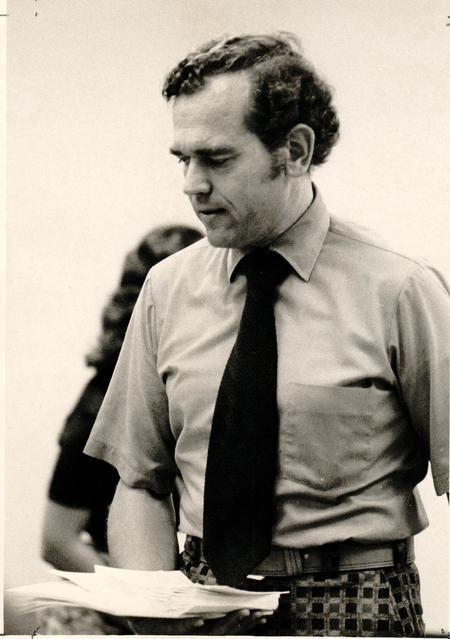 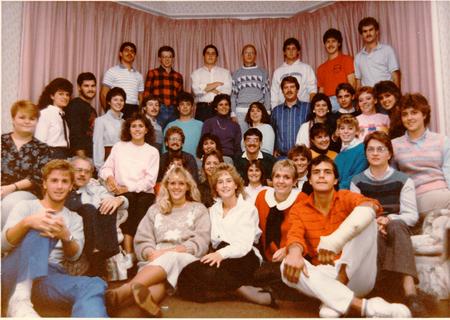 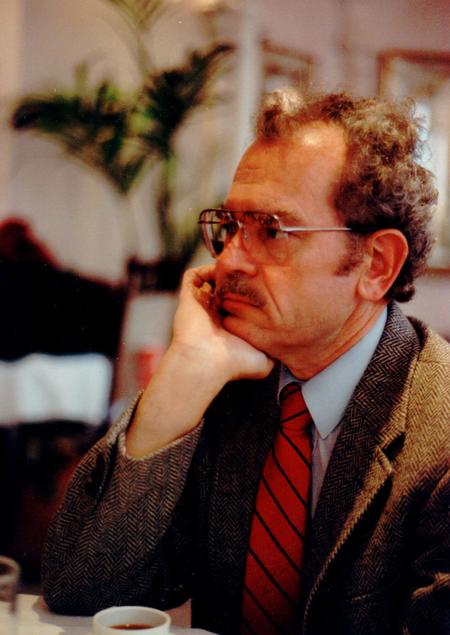 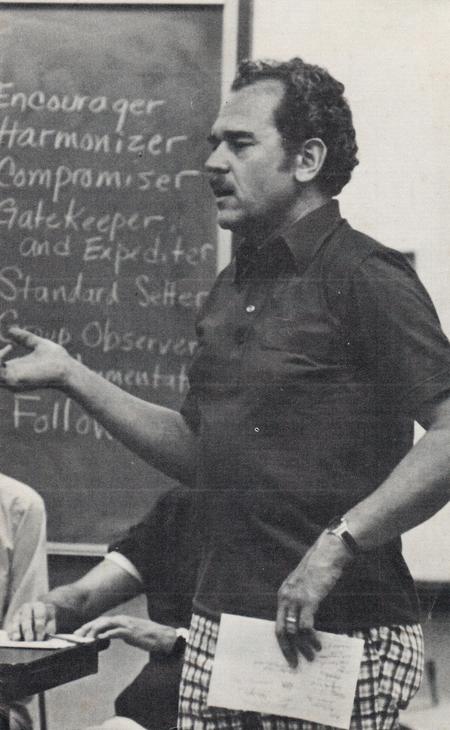 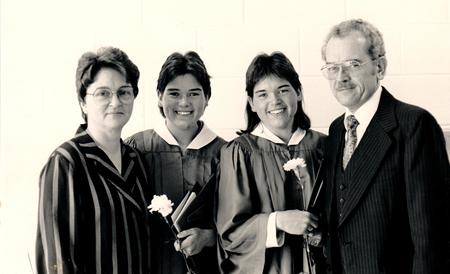 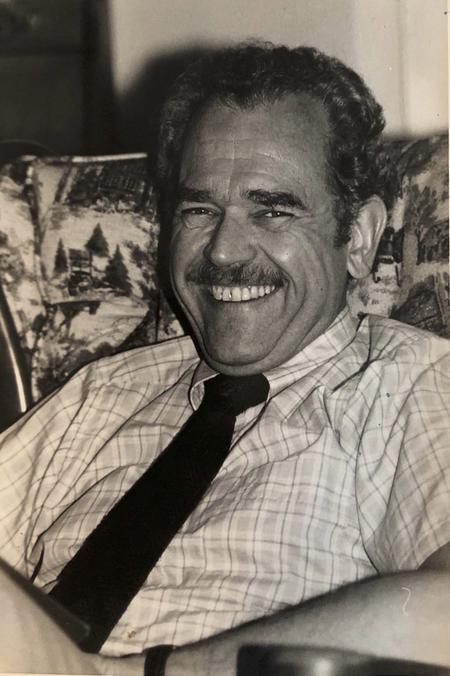 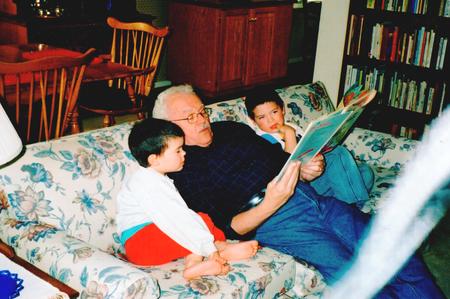 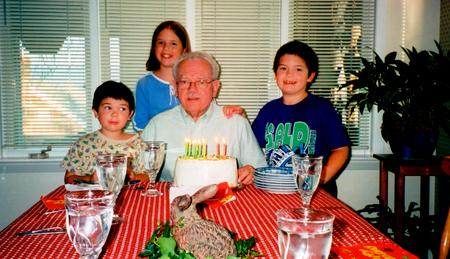 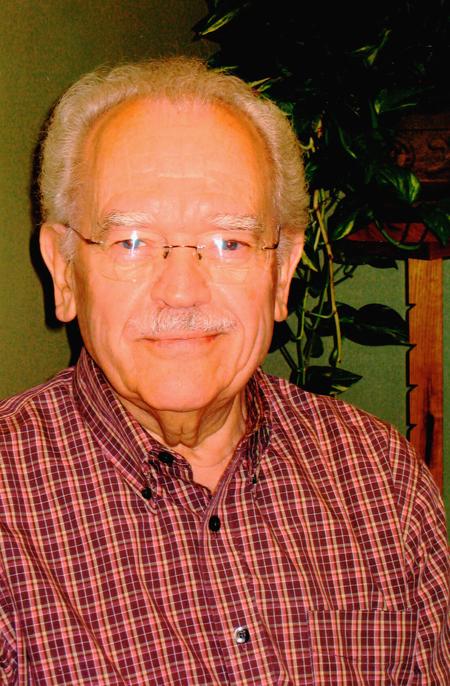 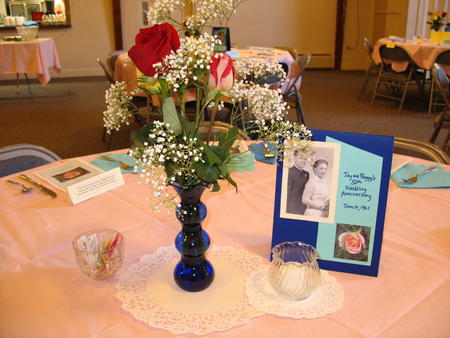 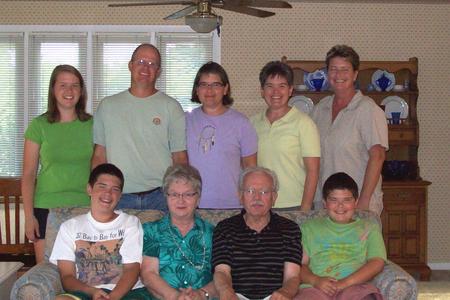 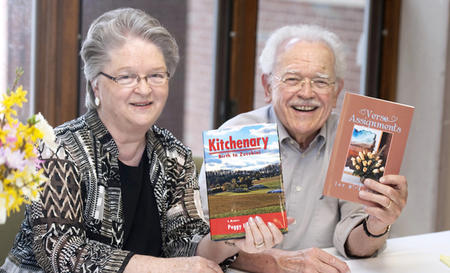 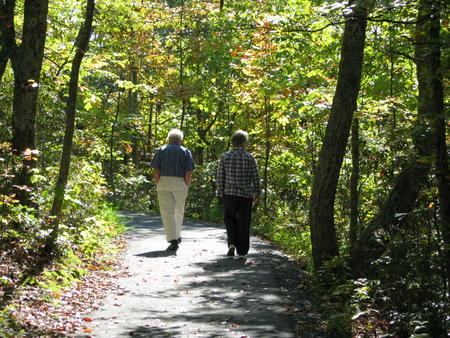 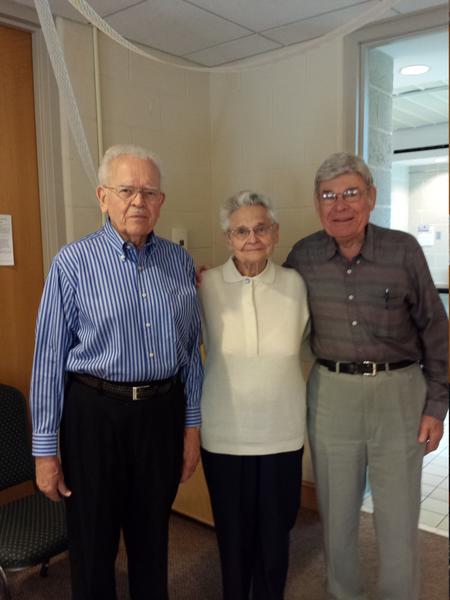 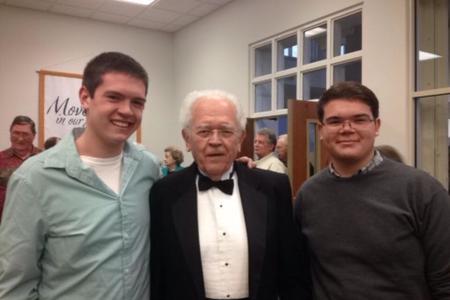 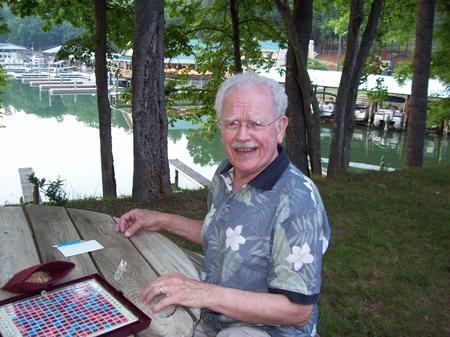 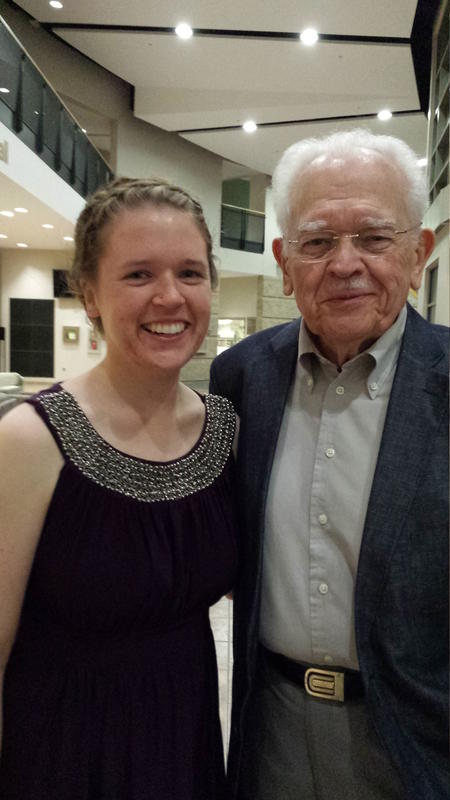 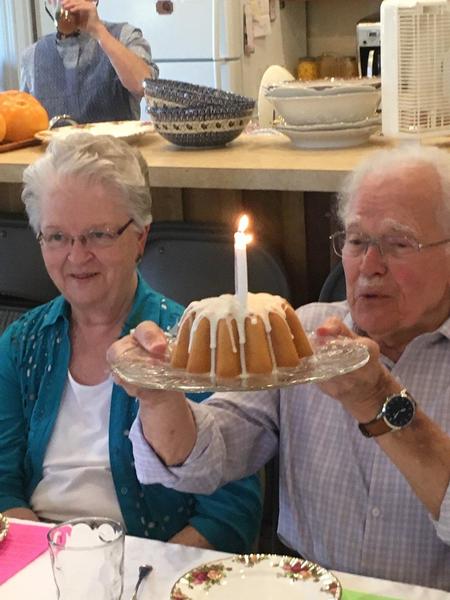 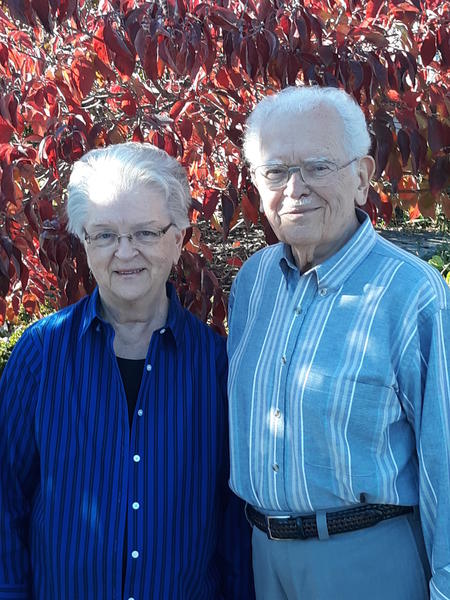 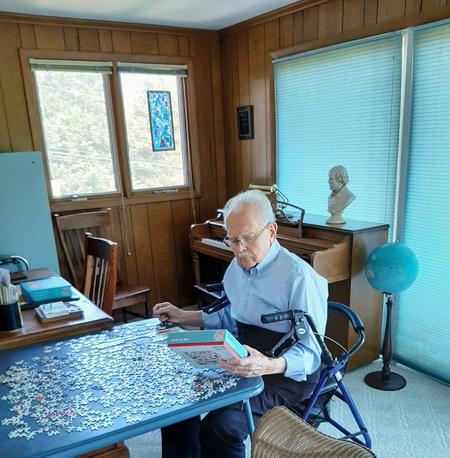 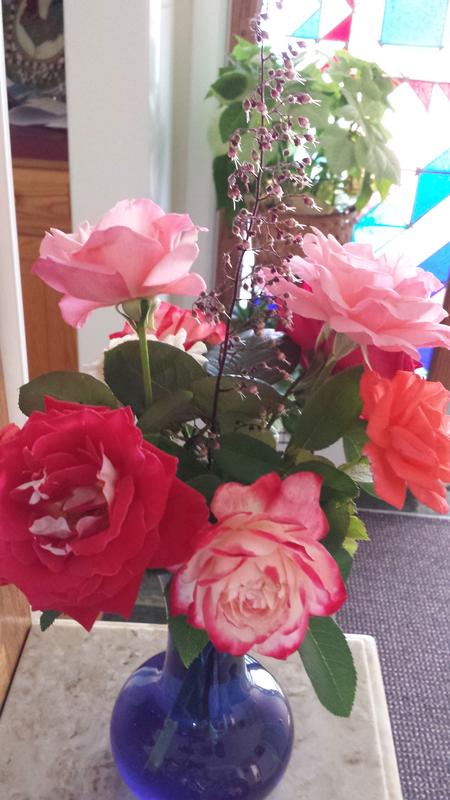 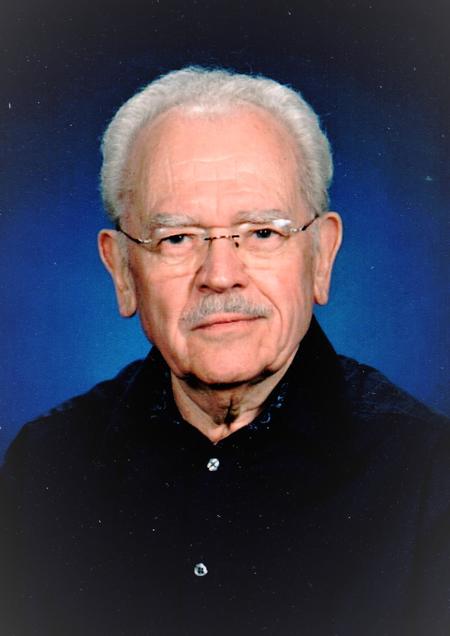 Mr. Landis was born September 20, 1932 in Lancaster, Pennsylvania and was the son of the late Martin S. and Esther Good Landis.

In his retirement he published Verse Assignments, a collection of his own poetry in 2013. He was an active member of Park View Mennonite Church and the Colloquy Sunday School class. He loved music and was a member of the church choir and the Shenandoah Valley Choral Society. He carefully tended his rose gardens and enjoyed sharing their beauty with others. Volunteer work included the Harrisonburg-Rockingham Free Clinic, Patchwork Pantry, Artisans’ Hope and the Brethren Mennonite Heritage Center. He cherished his relationships with colleagues and students and was known for remembering many of their names years later. Throughout his life he endeavored to live out EMU’s proclaimed mission to espouse justice, show mercy for all, and walk humbly with God.